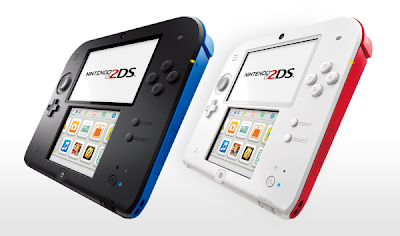 The 2DS was recently released and it sure does feel different to the 3DS. Check out our review. (Note: prepare to see a lot of the letters 'D' and 'S' throughout this review)

First thing you will notice when you look at the 2DS is that it has everything in front of you all at once. There are no folding screens this time so both screens are visible at the same angle. The main selling point of the 2DS was that it did not include the 3D features that the 3DS brought with it. The 3D was removed as per Nintendo because it wanted to aim the device at the younger generation as the 3D was causing headaches and eyestrain after long playing hours. Apart from the stripping the device from 3D capabilities the 2DS also brings us a new design. In our review we will cover the buttons, the screens and the overall layout.

Lets start with the buttons first. The A,B,X,Y buttons are the same layout as the 3DS and 3DS XL, however they feel more softer when pressed. Not much of a difference if you ask me. On the black colored 2DS the buttons are harder to read as everything is in written and engraved in the same color. Not a major problem but something we should point out.

The Start and Select buttons feel OK as well. Instead of being underneath the bottom screen as they were in the 3DS console, they are now placed in the bottom right area which makes it easy for our right thumb to reach.

The D-Pad is very nice in the 2DS. It feels very different to that of the 3DS XL. The 2DS D-Pad feels more softer and has a better flow to it going from one direction to another. Also, it does not hurt when you slider your left thumb off it. Definitely a welcome alteration. Thank you Nintendo!

The Analog stick feels similar to that of the 3DS XL.

The Shoulder buttons feel great. They have a soft click to them and feel slightly loose compared to the 3DS shoulder buttons, which use to stick out from either side. The way the shoulder buttons are designed on the 2DS really allows our fingers to slide onto them with ease. Feels very comfortable.

The Home button has been placed directly below the bottom screen in the very center. 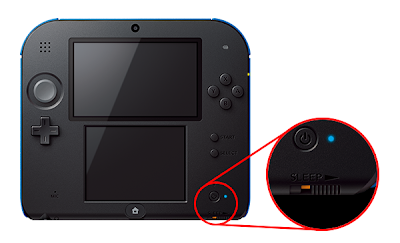 Since the 2DS cannot close in half, it features a Sleep sliding button that, once pushed, makes the 2DS feel as if it is in sleep mode. It can be useful but also annoying at times having to keep flipping it from time to time. It would have been easier to make the Power button do the same thing with a quick-press option.

Also the 2DS does not feature a WiFi switch. To enable/disable WiFi on the 2DS you have to go to the Home screen, press the tools icon in the top left and select it from the on-screen option.

The Top screen is exactly the same size as the original 3DS and is similar in contrast and brightness. The bottom screen is also the same. It is also to be noted that the 2DS does not have the power saving mode which was available in our 3DS XL console. Still, the battery life does feel a lot better than the original 3DS and holds a good charge.

At first glance the layout and design of the 2DS will feel strange and different. This is because for the past handheld console generations we have become used to seeing a Nintendo handheld that folds. The Gameboy SP, original DS, DSi, DSi XL, original 3DS and 3DS XL, all were using the folding design and we expected the next batch of handhelds to follow the same pattern. The 2DS breaks this pattern and tries to go for something different.

When holding the 2DS, it really feels comfortable. With the rounded edges (bottom and top) and the smart button positions, it really feels like something you can continue holding for a long time if you intend to game on it for longer hours. The build quality of the device feels sturdy and hard. Compared to the 3DS XL and even 3DS it does feel lighter. Another thing that is noticed is that the 2DS feels more balanced. This could be because it is (obviously) all on one slab instead of being two different sections, for example the 3DS feels more unbalanced as the top screen can have slight weight factors if you compare it to the 2DS.

The button placement really feels ergonomic as your thumbs can reach each button with ease. Apart from the home button and perhaps the sleep-slider the rest of the buttons are all definitely in the right place.

Even though the 2DS cannot output the same '3D' as the 3DS, it still features the 3D camera at the back. It also has the front facing camera too.

There is only one speaker on the 2DS which is placed at the top left of the device. The sound can feel mono as it only comes from one direction, however the speaker itself is loud. Very loud. So this should not turn you away from having the speaker placed in that area.

The 2DS comes with a 4GB SD-card and an official charging adapter (which was excluded in the 3DS XL).

The Stylus is placed at an easy to reach area as well. It is placed on the right hand side so you can quickly get to it.

The game cartridge slot is placed at the top slightly to the left side and charging port as also at the top placed toward the right had side. The headphone jack is at the bottom left.

There is also a microphone that is placed at the lower left of the device.

One negative point with the device is that the LED that is placed beside the power button is always on. It can be distracting from time to time as the light can be quite bright. Also the WiFi orange light at the right hand side can also be annoying as it distracts us from the screen.

Another factor to consider is that the device is not as small as the original 3DS or even the 3DS XL because it cannot fold in half! If you had dreams of fitting this thing in your pockets then you can forget them as it is most certainly meant to be carried in a bag. Do not worry about this too much as there is also an official Nintendo carry case that you can purchase separately.

Overall the 2DS is a great handheld console. Apart from the single speaker, annoying LED lights and lack of WiFi switch, the rest of the device shines in all the other areas. If you have not yet bought a 3DS, then it would be worth picking up the 2DS also as it really does feel more comfortable than the other 2 devices (3DS and 3DS XL).

(Note: In our opinion the '3D' that is featured on the 3DS consoles just is not worth it now. It is not true 3D but more of a magic eye effect where you have to focus with both eyes. Try closing one eye and the 3D effect is gone. So when choosing between a 3DS or a 2DS do not worry too much about the 3D output, but rather the design and what kind of layout you would prefer to buy.) 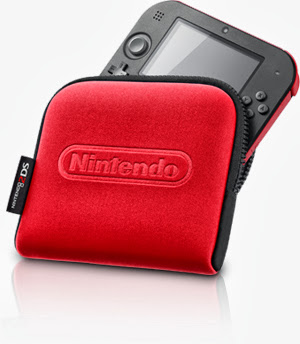 Along with the launch of the 2DS console, Nintendo also launched its official carry case for the device. This carry case was an obvious release as the 2DS console does not fold, hence the screens are left exposed to scratches and dust.

With the case you can easily protect your device from anything harmful reaching it. The case itself feels soft and has a nice soft inner layer to it. The case is not to be confused with a hard case. So you will have to be careful what things you pack it with as it will not offer the kind of protection you would expect from a hard plastic carry case.

The case features a thick zip that goes around the case from one half to the other. The 2DS console fits nice and tightly inside it when closed.

One thing you may not know about this case is that it also has the option to carry 3 additional 3DS cartridges on the inside sleeve. So with one cartridge placed inside the console and 3 additional slots, that gives you the ability to carry 4 cartridges with you at one time. A pretty nice feature if you ask me. Thanks again Nintendo!

If you are planning of buying a 2DS then it would also be worth picking up this case as it will protect your device in the long run.
3DS Reviews 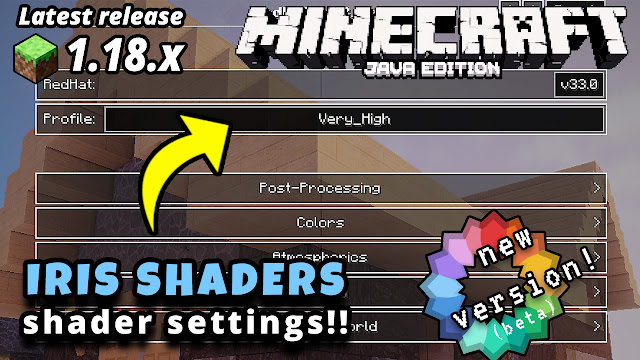 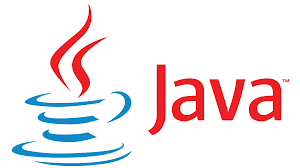